Created 4-May-16
159 photos
Together with my pal Attila, an Aussie with Hungarian roots, we traveled south from Georgia into Armenia. First to the old mostly abandoned copper smelting town of Alaverdi.
Armenia like Georgia has heaps of ancient churches and monasteries.Armenia was the first country to adopt Christianity as its official religion in the early 4th century.
Armenia is sandwiched between its two biggest enemies. Turkey on its western flank due to the Armenian genocide of 1915. And Azerbaijan on the eastern side due to the Nagorno-Karabakh dispute. Russia is an ally and maintains a military base as a deterrent against conflict. 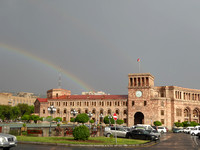 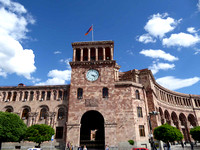 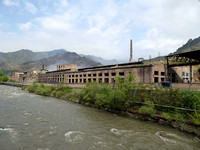 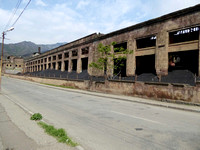 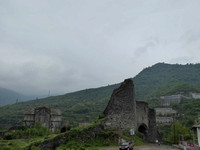 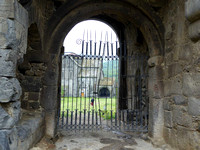 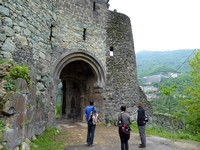 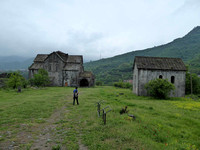 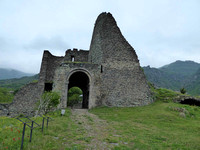 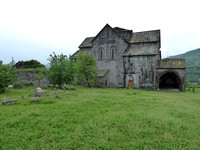 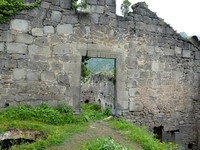 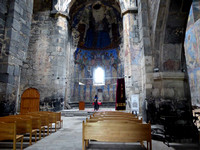 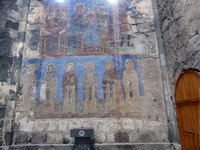 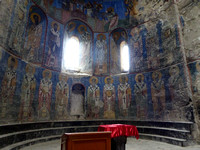 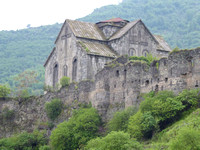 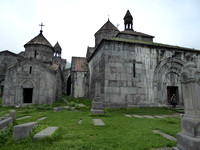 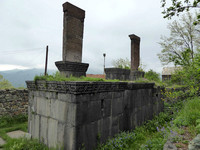 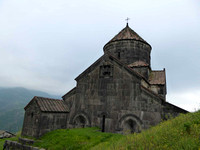